Jessica Apel wanted to carry on the family passion of lacrosse and was the catalyst of the start up of the Girl’s team at Bridgewater-Raritan HS. She enlisted Kate Stima, Shannon Burnosky and others to help fuel her passion. Sparking the interest of the girls wasn’t hard to do considering the success of our high school boys program. They gathered together signatures, letters of support and presented it to the athletic director Carl Wegner.In the Spring of 1997 the Girl’s team was officially underway. The team was established under the direction of Coach Kathie DeBonis and Coach Bob Morris. The Lady Panthers started their inaugural season with a varsity schedule which included many prep schools. The second year the team was officially part of Central Jersey Girl’s Lacrosse League which was the premier league in North Jersey at the time. By the third year of the program the girls had become one the top teams in the league, winning their first league championship.

With the growth of girl’s lacrosse across the state, their home town conference, the Skyland Conference, now had enough teams to have their own league. The Lady Panthers continued to play in both the league and the conference for the next several years.

In 2002 the Somerset County Interscholastic Association started the county championship. The Lady Panthers were the first to win the title and made it to every final through 2010. In 2002 and 2009 the team won the NJSIAA State Group Championship. The girl’s program is continually in the top of the state and continues to set its goals high as the program prepares for each upcoming season.

Shortly after moving his family to Bridgewater in the summer of 1999, Jim Farmar was looking for a girls lacrosse program for his daughters. He found that Bridgewater had a boys program but not a girls program. After consulting with Jim Eckert, he did some research and found the NJGLL. It was too late to start the program in 2000, but with the backing of the Boy’s program and Christine Schneider at Bridgewater Recreation Department Jim was able to start the girls program in spring of 2001.

Initially they had 2 teams; 3rd & 4th grade and 5th & 6th grade. The 3rd and 4th grade team had 19 players and the schedule consisted of 6 games. This team had fantastic athletes and was untouchable on the field. Many of the players went on to star for the HS team. The 4th and 5th grade team consisted of 14 players and Jim was able to schedule 9 games. This team was very competitive and many of the girls also went on to star for the HS team in later years.

In 2002 they added another team; 7th & 8th grade. The program, only in its second year had 58 girls playing for the 3 teams. Several parents volunteered to assist the growing program and all were appreciated. The key volunteers were Kathleen Golmont, Jean Landen, Pete Pope and James Santillo. Without their dedication to the program, Bridgewater girl’s lacrosse would never have sustained itself. 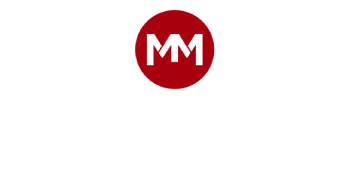 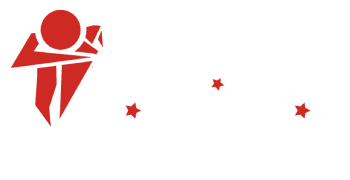 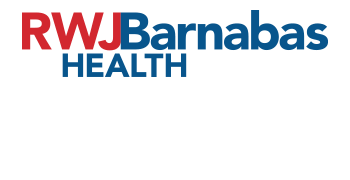 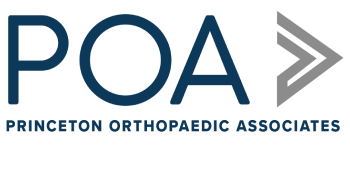 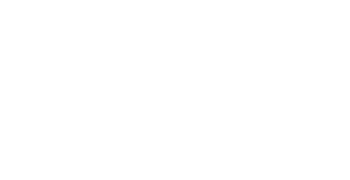 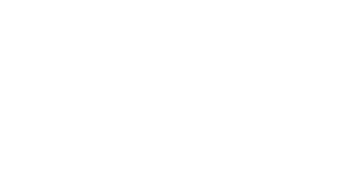 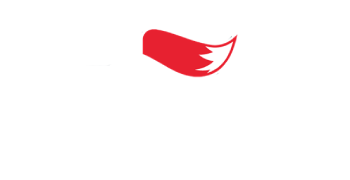 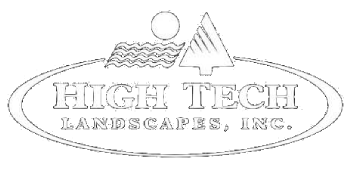 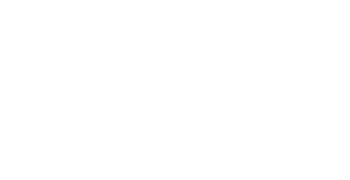 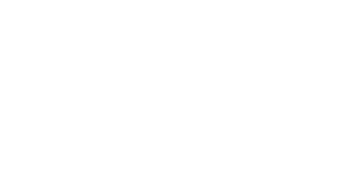 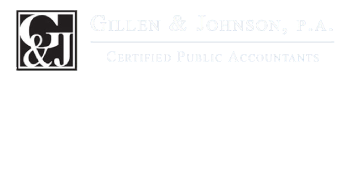